The Legion insignia is a small young dragon set against a red field. Each An Ting Legion also displays the Kurita crest and its own regimental symbol. Because the Sixth is currently designated as a training cadre, the warriors of the unit carry no regimental insignia. However, each flies a banner on his or her BattleMech inscribed with the motto "When you least expect it," written in Japanese hiragana script. Per FM: Draconis Combine, pages 97 and 98. 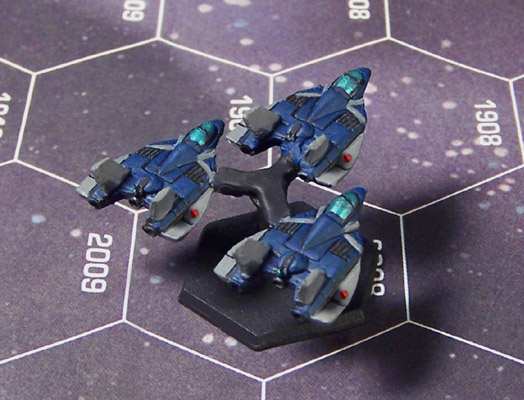