THis Miniature has been modified into the D9-G10 variant pf the Duan-Gung. 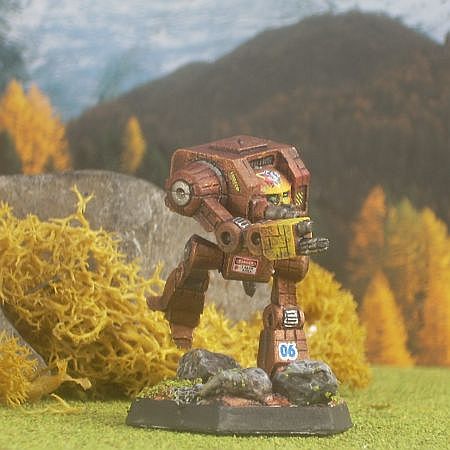 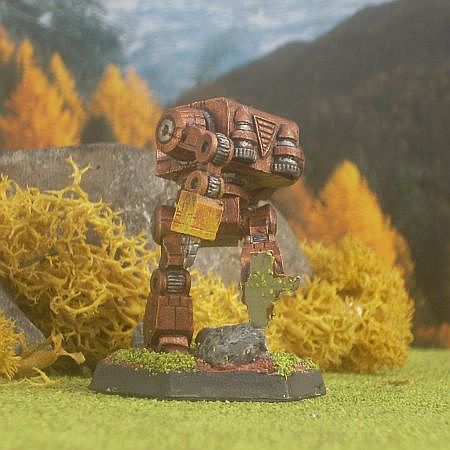 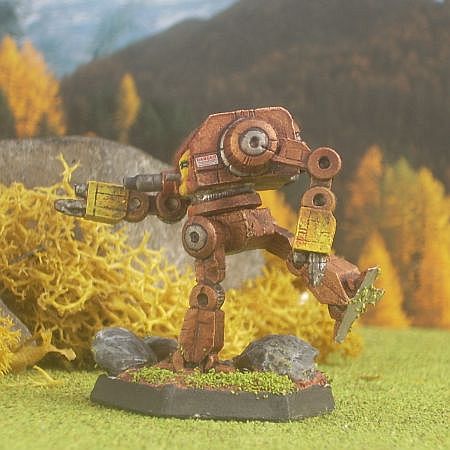 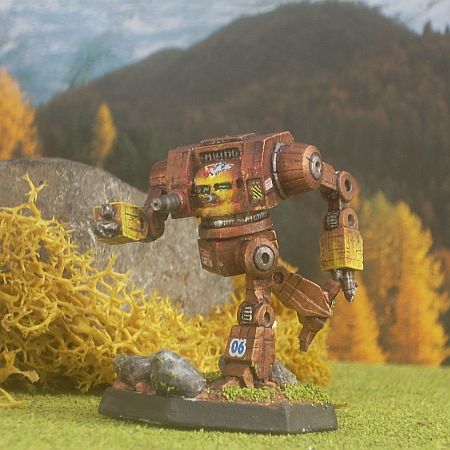